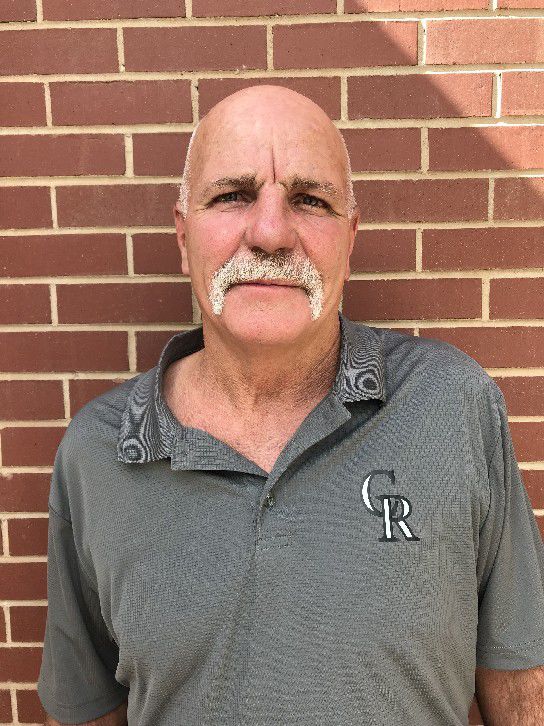 High School:
Attended Roncalli H.S. from 1968-71... Played football (end/defensive back) and basketball (guard) for three years for the Shamrocks and baseball (catcher/third base) two seasons...In last season at Roncalli, James was a member of the 1971 Roncalli High School State Champion Baseball Team, earning All City and All State recognition...Transferred to Central H.S. and played one year of basketball and baseball for the Wildcats...Mike was a standout player at third base and catcher for Central where he earned All City and All State Honors... "Corn" also played American Legion Baseball for Coach Ranson from 1970 to 1972 where he won three state championships.

Contributions:
● Donated time to officiate Fund-raiser Basketball Tournaments for South Boy's and Girls Basketball Teams, Youth Baseball Teams, Irving Elementary School as well as Elementary Girls basketball teams (1989-2000).
● Donated time to climb the poles at Runyon Field and repair the lights, when no one else would do the job (1990's).
● Coached Basketball in the Father John Power's League for nine years, coached at least two teams per season and for many years coached four teams...coached two boys youth basketball teams, in the Pueblo Recreation League in the 1990's. (All Donated Time).
● Served as a Volunteer Instructor at a Camp Held at Runyon Field called "Spring Training", proceeds supported the lighting of the Bambino Field (1984-86).
● Started a program called "Bikes for Kids for Christmas", which in 2018 will be the ninth year consecutive year (started in 2009)...the first year raised enough money to donate bikes, coats, toys for 30 children, in 2015 the number of children that were supported was well over 300.

Quote:
"Mike James is a man of character who enjoys the reputation of a hardworking, generous, and trustworthy individual. He has always faced challenges with a determination to overcome all obstacles and fight through any adversity that comes his way."
- Brad Ranson

Personal:
James has lived in Pueblo for over 60 years.