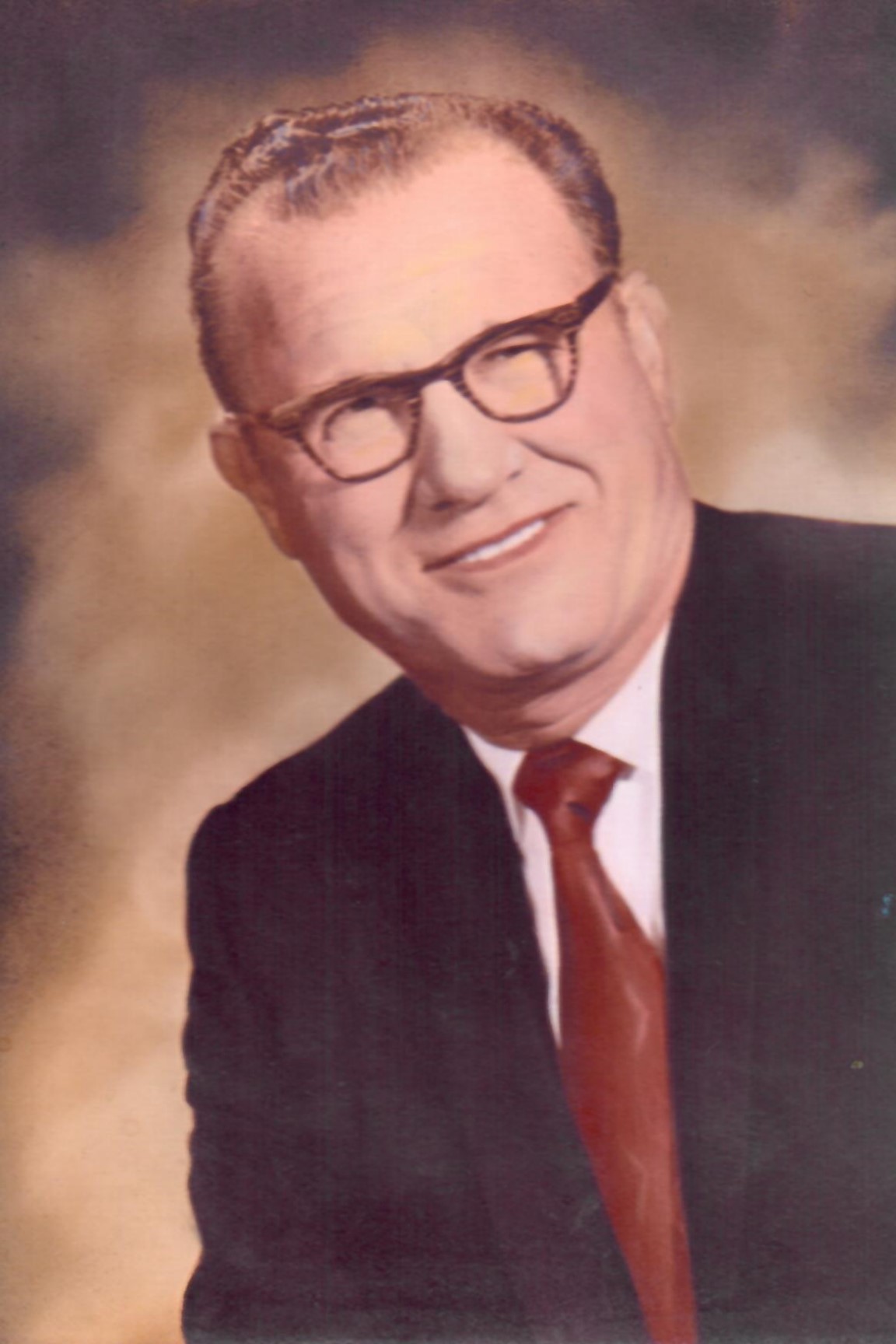 Achievements:
● Approached in 1977 by Ken Adair about sponsoring an adult hockey team in Pueblo.
● Helped transform a loosely formed adult team to a legitimate hockey program, called the Pueblo Peps hockey team.
● Under his guidance, the Peps went on to create a hockey brand that was second to none in the Rocky Mountain region playing against teams from Casper to Albuquerque and west to Aspen...Competition included club teams from Colorado College, Denver University, Colorado University, and the Air Force Academy...The Pueblo Peps drew players from across the country including, Minnesota, Michigan, Massachusetts, Alaska, Colorado, Arizona, and even international players from Sweden and Canada...The success of the Pueblo Peps program led to a trip to Fairbanks, Alaska and culminated with a trip to the USA Hockey Nationals in 1980, recording a record of 15-6 during the 1979/1980 season...The success of the youth hockey program and Pueblo Adult Hockey League can be traced back to the decision Joe made in 1977 to support hockey in Pueblo.

Professional Affiliations:
● President of Pueblo Junior Chamber of Commerce.
● President of Old Timers Baseball Association.
● Board Member of Pepsi Cola National Bottlers Association.
● Board Member of Republic National Bank.
● Board Member of Mt. Carmel Credit Union (Under the direction of Rev. Charles Murray S.J.). From the location at 421 Clark St, Mt. Carmel was established on Abriendo, which is now Security Credit Union.
● First Chairman of Pueblo Urban Renewal Authority. This came about with Joe Occhiato's relationship with the Regional Sales Manager of Illinois Glass Company, who later  became a member of President Richard Nixon's Cabinet.
● President and Chairman of Pepsi-Cola Company of Pueblo, Colorado and Santa Fe, New Mexico.