Paula Henson's life in and commitment toward sports could be told in stages.

She discovered her competitive spirit and learned that she was a gifted athlete as a young girl, playing fastpitch softball in Penrose way before it was trendy to do so.

She learned that serving as a coach, and later as an administrator and official, was as rewarding as anything she had ever accomplished on the playing fields.
Henson found her true love of lifetime sports when she picked up a tennis racquet well after her 30th birthday. She has played competitively and tirelessly given back to that community to this day.

Henson never set out to be a pioneer in sport. And she doesn't consider herself as such. But she quietly has championed more causes than most and continues to feed her competitive soul. 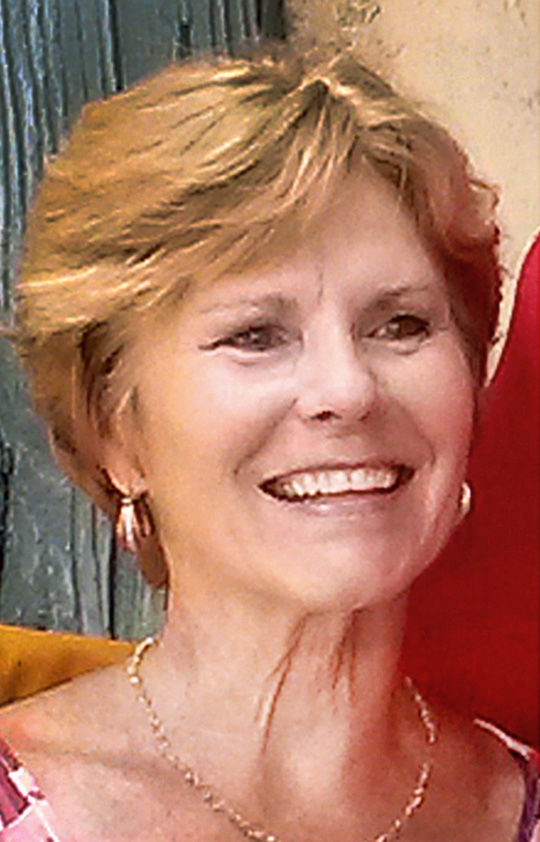 "I am way more comfortable behind the scenes, working to get things done, than I am in the spotlight," she said.

For a lifetime embracing sports, both in and out of the arena, Henson will be inducted into the Greater Pueblo Sports Association Hall of Fame.

"Playing softball as a young girl in Penrose was nothing like it is today," Henson said. "We would have to go to Denver to find good competition. We didn't have the great pitchers like a lot of the teams but we were scrappy and we hated to lose."

Henson then coached softball, learning that she had a knack for teaching the sport.

Her mentor and coach, Jesse Banks, said Henson was the best player on the Sidewinders, the city's premier softball team.

"As a coach, I found that Paula was not only a good player, her character was above reproach," Banks said in her nomination letter. "I had some younger players on the team and Paula became a mentor for those individuals, on and off the field."

Henson loved coaching as much as she loved playing.

"As I grew up and played through, I coached my sister and her group of little friends. I was called the nanny of the team," she said. "I drove us to the tournaments and organized everything. Somebody had to, so I just did it."

That set the stage for the rest of her career in athletics.

Having played coed softball for years, Henson was a familiar name in Pueblo sports circles. She was one of the first people called when District 60 added volleyball to its varsity sports offerings in 1975.

She was a charter member of the Colorado Volleyball Officials Association and inducted into that group's hall of fame. She officiated volleyball for about 30 years.

During that time, she discovered tennis. She made her mark on the court as well as an administrator. Henson was one of the first, if not the first, to work with the Colorado State Fairgrounds to use the Palace of Agriculture as an indoor facility during the winter months.

Henson has trunks full of trophies for softball and tennis. And she has enough plaques for her administrative achievements than she has wall space.

"I'm more proud of helping the younger girls in softball and the juniors in tennis and being able to mentor new officials in volleyball than I am of anything that I accomplished on the field or the court," she said.