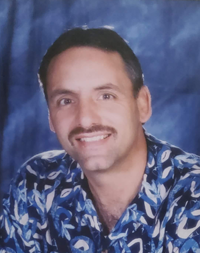 Contributor:
Still involved in athletics and Community Service by sculpting bronze athletic figures similar to those that he completed at the Pueblo Historic Arkansas Riverwalk Project (HARP)...Since 1995, Willits still does some volunteer coaching at Pueblo East H.S. and helps with the kids' wrestling program at Pueblo County H.S.

Professional Affiliations:
● Board member of the East High Alumni Foundation.
● Chairman of the Hall of Fame Selection Committee for Pueblo East H.S.
● Member of the Pueblo Art Guild.

Personal:
Lives in Pueblo, CO with his wife, Bonnie.