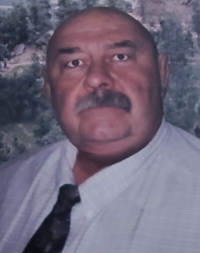 College:
Went to the University of Colorado where he participated for three years (1963-65) on the Buffaloes football team (tackle) and wrestling (heavyweight: Folkstyle and Freestyle).

Personal:
Lived in Lafayette, CO, with his wife, Carolyn... He passed away on September 8, 2005, losing his battle with throat cancer.