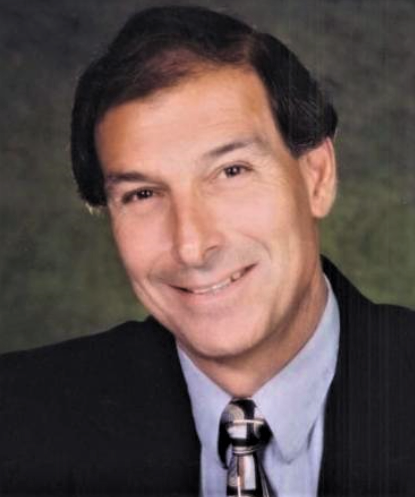 Coaching Career:
Spent his entire 19 years of coaching at Pueblo Central H.S... Falletta was the head cross country coach for the Wildcats from 1970-89, coach of the JV baseball team for six years (1970-76) before taking the reins of the baseball program for a season (1977) while also working as the boys assistant track coach at the same time (1977)...Pete was also the girls assistant track coach for three years (1981-83) before assuming the head coaching duties of the girls squad for the next four years (1984-88).

Contributions:
● Spent 29 years as Director and Starter for numerous local & Regional Track and Cross Country Meets (1970-99).
● Worked for 24 years as the Course Director and Starter for the Colorado State Cross Country Meet (1973-97).
● Served eight years as an official for the Colorado State Track Meets (1989-97).
● Assumed the role of Athletic Director Pueblo Centennial H.S for nine years (1989-98) and took over the same position at Centennial H.S. for five months after his induction into the Greater Pueblo Sports Association Hall of Fame in 2010.
● Served two years each as Secretary for the South-Central League and as a representative for CHSAA board of Control for the South Central League (1990-92).
● Was a member of the Colorado State Track and Field Advisory Committee (1998-91).

Occupation:
Worked as a Teacher, Coach and Activities Director.