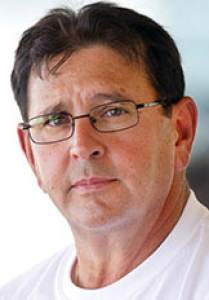 High School:
Attended Pueblo South (1970)...Three-year (1968-70) lettermen on both the Colts football team (at center) and catcher on the baseball team.

Personal:
Lives in Pueblo with his wife, Carrie.