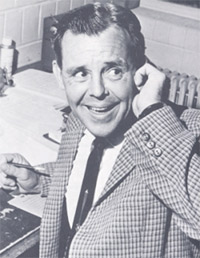 Achievements:
College:
● Played football two years (1941-43) and track one season (1942).
● Two-time All-Conference selection in both football and track.
● His coach at TJC was Harry Simmons.