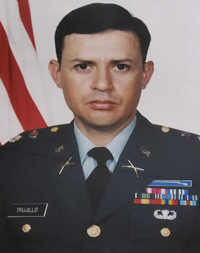 Occupation:
● Served in the military, now retired and as a Math Teacher in South Korea.