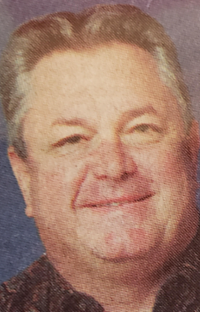 Coaching Career:
● Begin his coaching career as a graduate assistant coach at the Wyoming University in Laramie, WY for a year (1969-70).
● Coached football at Pueblo Central in several capacities, beginning as the head junior varsity coach for three seasons (1966-69).
● Became the co-head coach of the varsity squad for a season (1970-71) before moving to defensive coordinator for two years (1971-73).
● Worked as the head swimming coach at Pueblo Central H.S., for seven years (1970-77) amassing a record of 94 wins and 40 losses.

Achievements:
● Led the Wildcats to five Pueblo City Championships and five District or League Championships (Dual Meets and Championship meets).
● The 1977 squad was the first State Champion Swim Team in Pueblo.
● While also coaching swimming at Pueblo Central, he was the head coach of the Belmont Swim Team "Barracuda’s" during the summer from 1970-77, winning three state championships.
● Was named the Colorado Swim "Coach-of-the-Year" in 1977.
● Successfully repeated as state champions the following year under his successor - Keith Townsend.

Personal:
Lives in Pueblo with his wife, Janie.