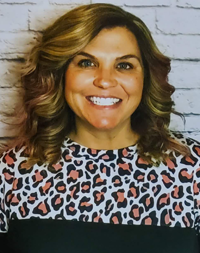 College:
Attended Brigham Young University in Provo, Utah, from 2007-10... Played for the Cougar softball program that plays in the Mountain West Conference (MWC).

Coaching Career:
● Head softball coach at for seven seasons (2013-2019) at Colorado State University of Pueblo (CSU-P).
● Hired as the school’s fifth coach in 2013.
● During first season, her team received the RMAC Brechler's award for best team GPA 3.37 (2013).
● During her time guiding CSU-P, her teams has amassed:

Related Activities:
Currently in high demand for speaking engagements at various softball camps and clinics around the country. Below are a list of camp/clinics she has worked at: