For 25 years the individuals listed below have been coming to the GPSA meetings. They are different then Lifetime members and don't necessarily have to be in the Hall of Fame.

From Article III, Section 6 of the GPSA Constitution:

Lifetime Membership: To consist of (1) No Dues (2) No Attendance required to vote and (3) recognition at meetings and banquet if they are in attendance. In order to qualify for a Lifetime Membership a member must have a proven record of leadership, attendance, as a worker, and has shown a spirit of high regards for the GPSA. Someone must nominate the member from the floor, discussion should follow and then a secret ballot where five (5) no votes would disquailfy the individual for the award. The Lifetime Member is still required to purchase a ticket to the banquet if they want to attend. 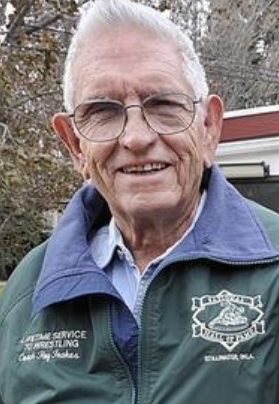 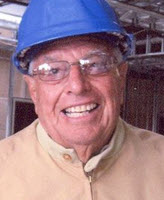 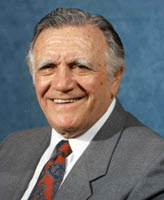 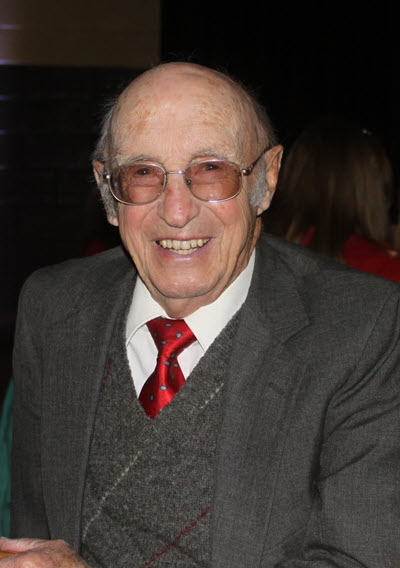